Skip to content
A white tigeress named named Tigrulya gave birth to four tiger cubs in a Yalta zoo on the seventh of May. The newborns are in good health and are being taken care of by staff at the Skazka Zoo in southern Ukraine. 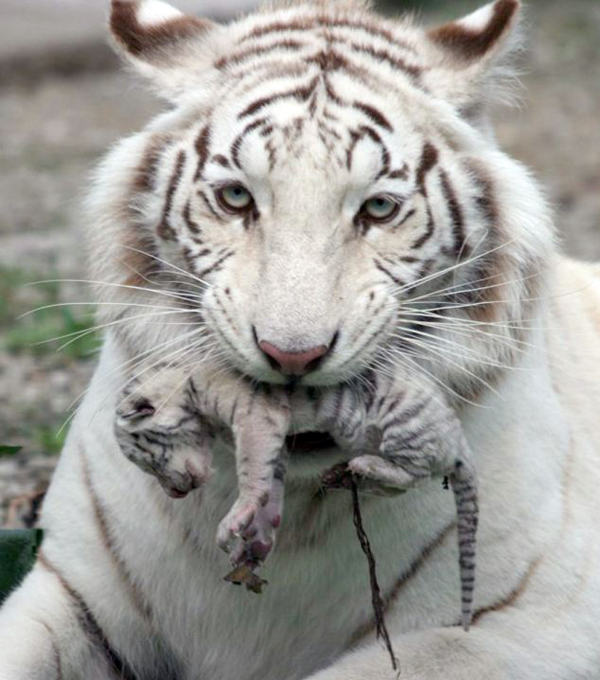 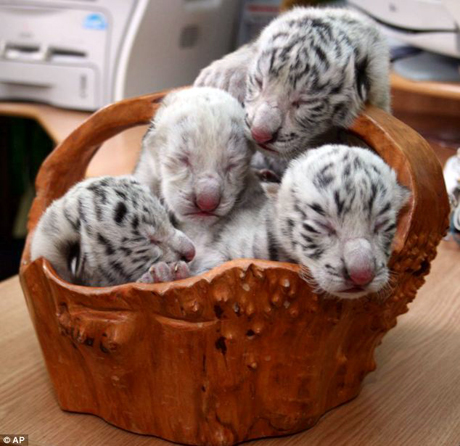