Skip to content
Five six-week-old kittens were found abandoned in a Moses basket in Ashford, Surrey last Monday afternoon. The black and white kittens are now being cared for at RSPCA Millbrook Animal Centre, in Chobham, until they’re old enough to be rehomed.They’ve been named after current rappers Kanye (West), Kendrick (Lamar), Kadi, Nicki (Minaj) and Gerald (G-Eazy). 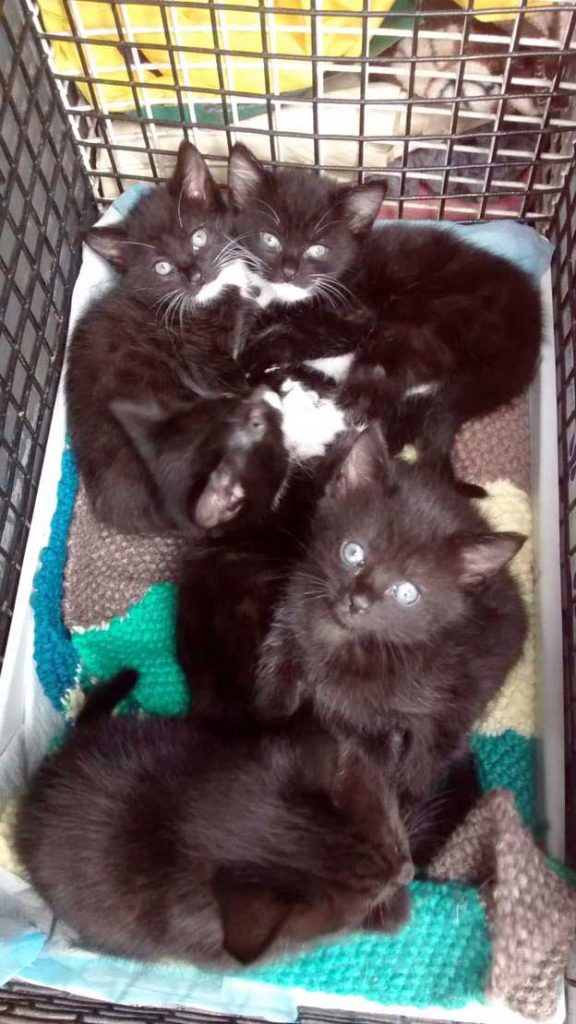 Kittens Kayne, Kendrick, Kadi, Nicki and Gerald
Photo: RSPCA
RSPCA animal welfare officer Carl Hone said they were too young to have been taken from their mother, but were “thankfully all healthy and seem well”. He said “there was always a huge influx of kittens every summer because there were so many unneutered pet cats and stray cats”.Mr Hone urged owners to get their cats neutered to avoid any unwanted litters and extra pressure on animal charities and rescue centres. RSPCA posters have been put up in the area appealing for the owner of the kittens to come forward. 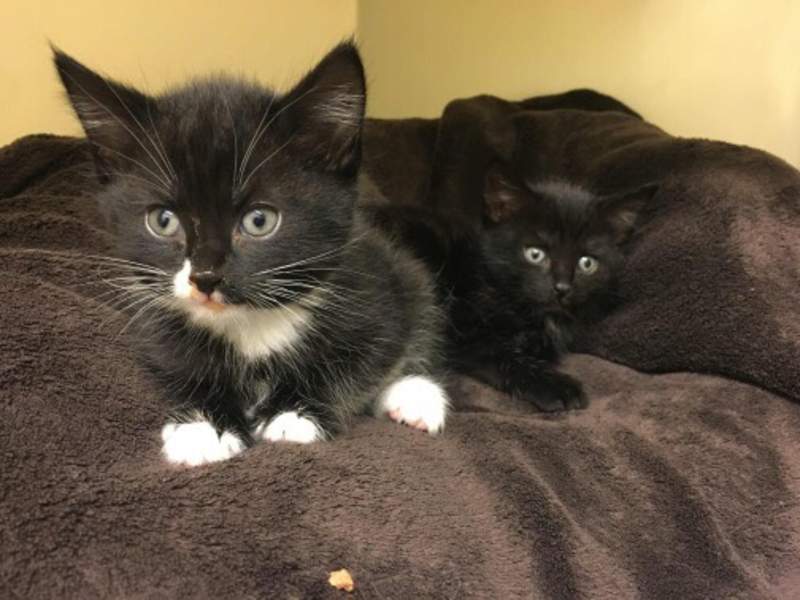