Humphrey the Downing Street cat was retired in 1997, after years of living in the Cabinet Office and Downing Street areas. His departure came shortly after Tony Blair’s arrival as prime minister. A bird table was then put into No 10’s garden. 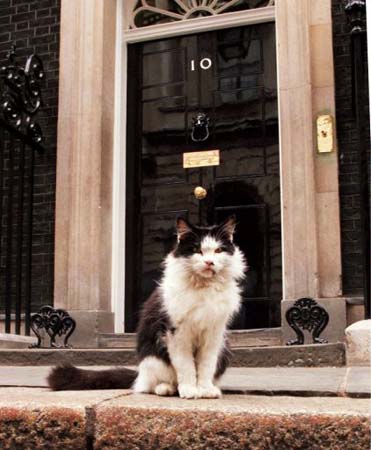 Now, slinking down the corridors of power comes ‘Sybil’. Named after Basil Fawlty’s wife in the classic 1970s sitcom, Sybil lives in the flat above No 10 with the chancellor during the week. Gordon Brown and his wife occupy the bigger flat at Number 11, which is the traditional home of the chancellor. 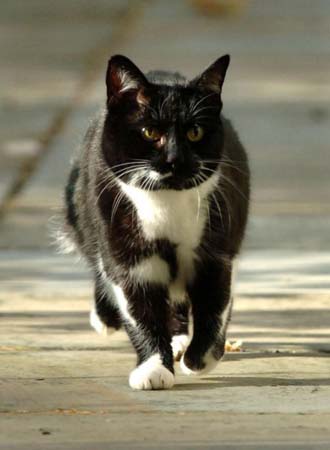 Sybil, officially know as Chief Mouser to the Cabinet Office

‘Sybil’ is famed for her nocturnal ramblings and can make the dourest of Labour politicians go weak at the knees. The new occupant at No 10 belongs to Alastair Darling. 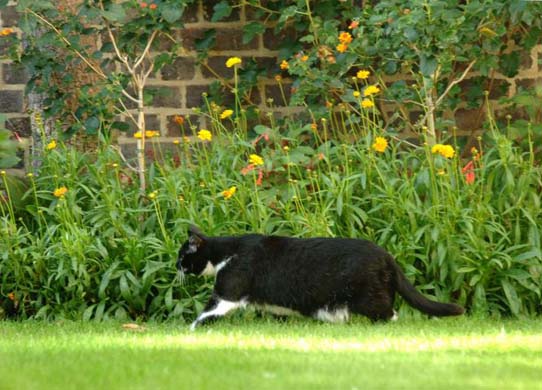 Sybil, on her way to a summit meeting